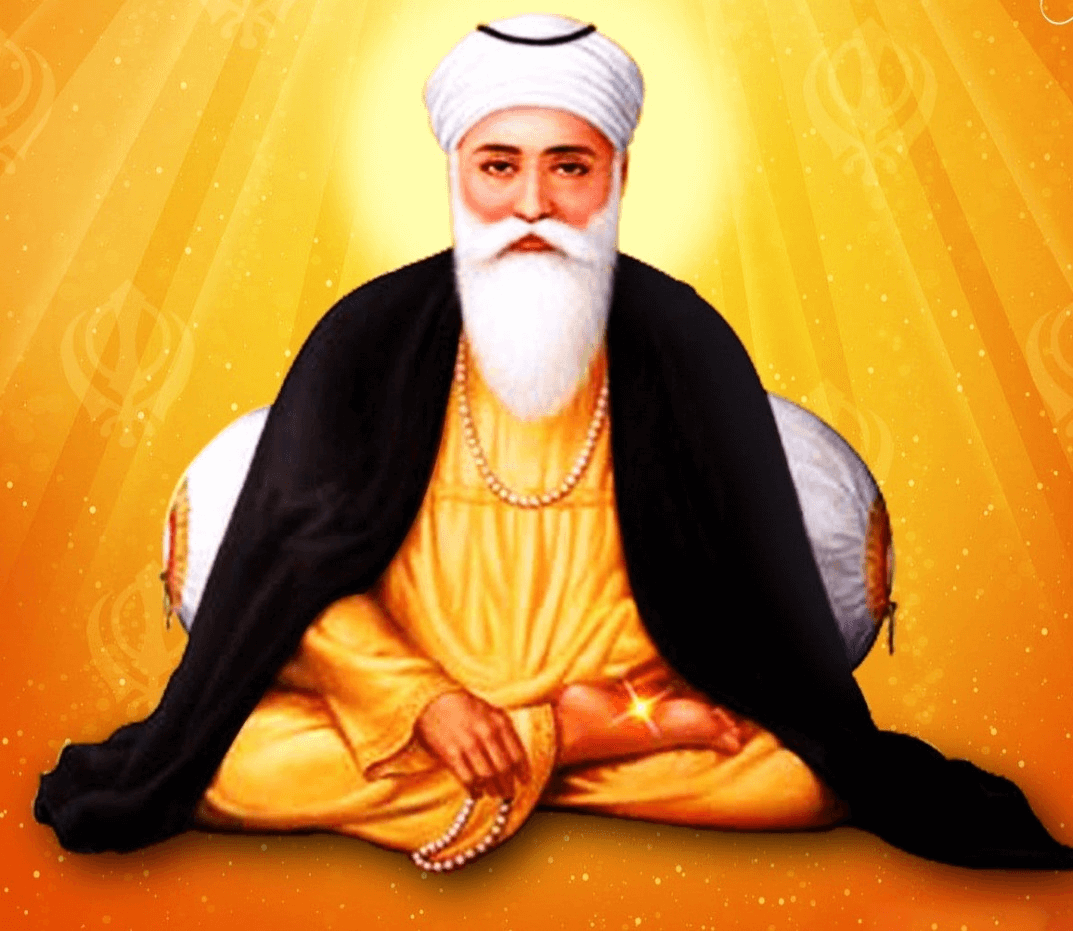 Mool Mantar) is the first composition in the Sikh holy text and Great Living Guru, the Guru Granth Sahib, written in Punjabi. It is a series of affirmations

The bliss of form – a living Guru

The one reality (ik)
Origin and source of everything
The creation did not come out of nothing.
When there was nothing, there was ONE (Ik)

The True Name
The sustaining principle of IK

Creator and Doer (kartaa)
The seen and unseen
A person (purah)

Uncondensed
Unborn
Birth and dead are forms within it

Expressed through GURU
By Grace and Mercy (Prasaad)

One Universal Creator God. The Name Is Truth. Creative Being Personified. No Fear. No Hatred. Image Of The Undying, Beyond Birth, Self-Existent. By Guru’s Grace

Self created with its own bliss

( HE desired to be in INFINITE BLISS with fog
around him for billions of years as narrated by
Baba NAAMDEV JEE , who was in INDIA in the
12 th century ) .

All above mentioned qualities are the virtues
of Almighty GOD

Can be realized , seen , experienced with the
grace of GURU

Chant the above virtues of GOD

HE was TRUE ever since the UNIVERSE came into
existence

Through out since the beginning HE was TRUE

HE is TRUE even today

NANAK says that HE will be & remain TRUE
for times to come in future.

The above chanting from IK ONGKAAR till WAHEGURU
was done 35 MILLION TIMES in 12 long years without
a single second sleep by Baba NAND SINGH JEE , the
greatest saint of last millennium , under the powers of love
of his mentor BABA MAHA HARNAM SINGH JEE who lived
for 140 years till his last breadth during the year 1927.

Presently there are two living decedents enjoying Infinite
bliss of love of truth . ONE of them is BABA AMAR SINGH
JEE from village BARUNDI , Tehseel PAKHOWAL & District
LUDHIANA , PUNJAB INDIA .

Mr Tony Blair , Former Prime Minister of U K had the honor
of gifting a cheque of US$100.00 MILLION in the year 2000
for opening a public school in London . The school came into
existence since the year 2001.

I was tasked to read the report of the school as per the report
of education rating agency U K Govt after translation , highlight
follows :-

BABA AMAR SINGH JEE over a dozen schools all over the world
incul ONE in New Delhi ( market value of the property of this school
is over Rs 2.5 BILLION )

Prime Minister of New Zealand is a disciple of BABA JEE.

BABA JEE’s glimpse itself is a great fortune in life & he flew back
from INDORE to DELHI today in the morning ……….WAHEGURU

I will share the latest photograph of BABA JEE with blooming orange red
color like the SUN has during rising time . 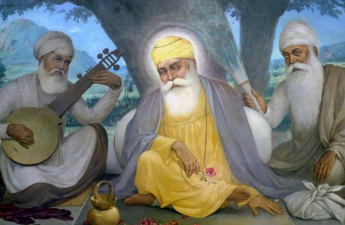 WHO WAS BEFORE GOD? – Asked Abdul Gulam Kadir to Guru Nanak 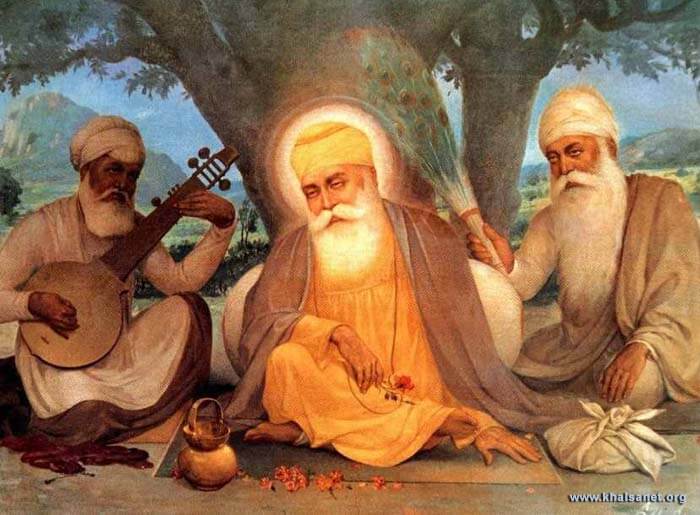 Where does The God live ?

1 thought on “The bliss of form – a living Guru”