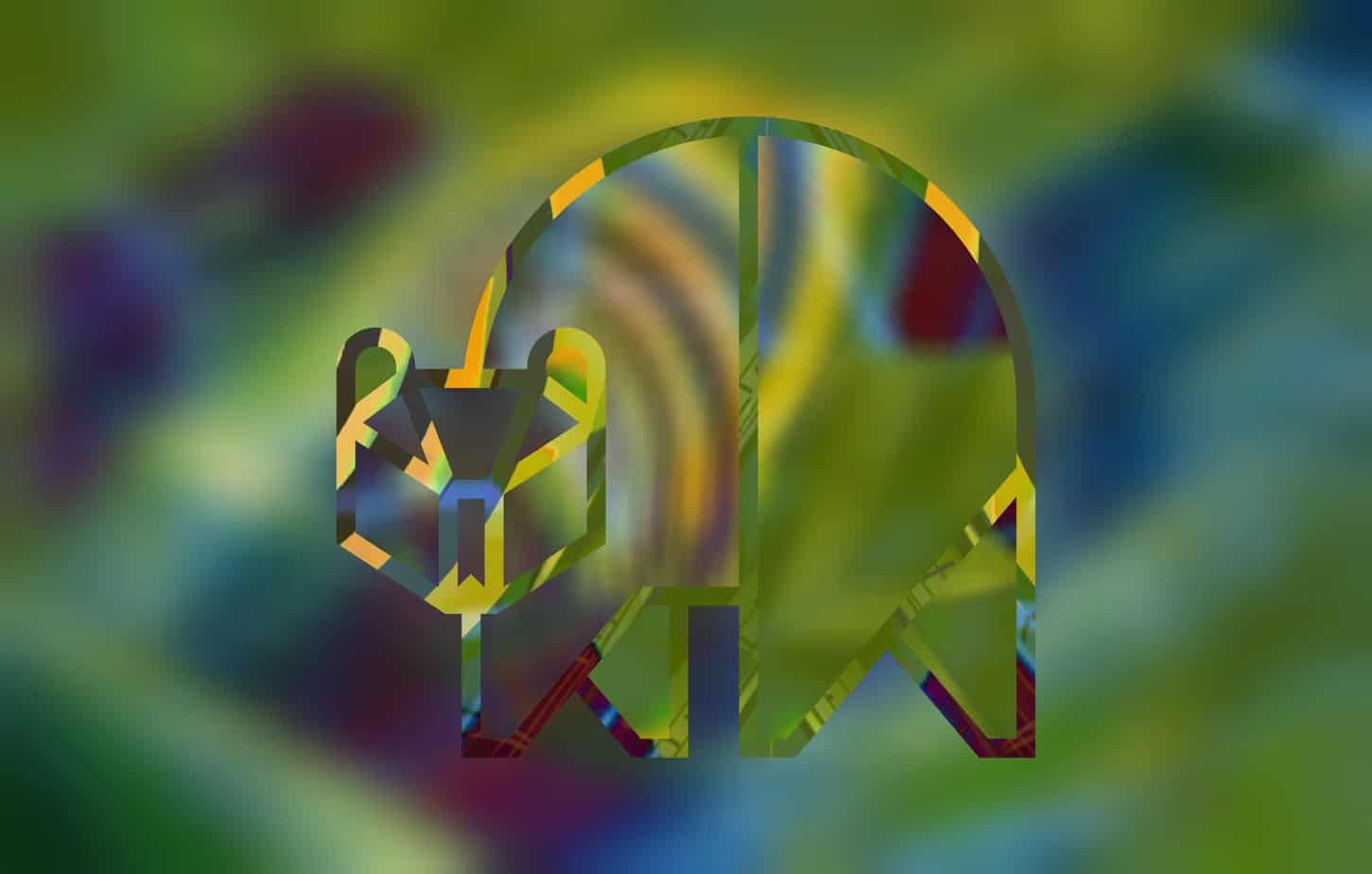 During the visit of SAT GURU NANAK to Bagdad , the capital of IRAQ over 500 years ago  , Mr Abdul Gulam Kadir serving as its MAYOR , came to meet him in his stylish manner with gift of pearls. He always was involved in deep thinking & tried to know about the profession of GOD since was worried to learn, ‘ HOW GOD MUST BE PASSING HIS TIME ?” What is his profession like we all have to earn our living !!!! In fact , he had asked three more questions which we shall take up in next blogs i.e. (1) Who was before GOD ? (2) Where does he live ? (3) How to learn the art of trusting a person ? In fact Sat Guru Nanak’s  advent to this planet took place 547 years ago who blessed the humanity to live a life filled with GOD’S LOVE through the most simple manner since life is a battle of divine love but limited to 18 days only & is guaranteed to every seeker of truth !!!!. This has been covered in the blog ,” Injection of GOD’S love ”.

Mr G Kadir had asked this question from many  SAINTS/SAGES who visited Bagdad but never got any satisfactory answer. Mr G Kadir had heard lot of stories of miracles performed by BABA NANAK JEE. Like Baba NANAK JEE had encountered SIDDHH PURUSH in Himalaya peaks as well as  during biggest gatherings at MATHURA & UJJAIN etc. City of UJJAIN in INDIA attracted over 50 million people from all over the globe during APR 2016 .  Baba NANAK Jee advised them to return to society since they needed to guide/inspire the humanity to learn the art of enjoying LOVE of GOD & not live in isolation from the society . BABA NANAK JEE had also blocked a BIG ROCK thrown by a  SAGE named ,” WALI KANDHARI” in PUNJA SAHIB, a place of pilgrimage of SIKHS now in PAKISTAN . The palm/hand still remains printed on the ROCK & is an item of surprise . GURU eliminated his EGO & advised him to be kind to serve the humanity with water which was stored by him at the top of mountain etc.

On hearing the question asked by Mr G Kadir , GURU NANAK said ,” It is a good question & its answer will benefit the humanity at large”. NANAK advised Mr G Kadir to shift from the place where he was sitting (right side of NANAK among the gathering ) to a place on the left side of NANAK. Mr G Kadir was nice to obey the order of NANAK . Moment he sat down , GOD sent the mind of Mr G Kadir into the dark holes of his heart . He felt completely energy less & started crying as if he had lost his kingdom & health bliss & felt completely paralyzed. He remained in this state for over ten minutes. He prayed/told to Baba NANAK that he got the answer to his question . BABA NANAK asked him to share the answer with the SANGAT (PEOPLE) . For this he replied to the people ,” GOD remains busy in enjoying his drama of this world created by HIM . GOD can convert a KING into a BEGGAR in a fraction of second as also can convert a BEGGAR into a KING .”

Now BABA NANAK asked him ,” Do you desire to be in this position of a BEGGAR as blessed by GOD to you now ??” To this Mr G Kadir humbly submitted to BABA NANAK that you are a blessed FAKEER/PEER of GOD & hence be given mercy to regain his strength. His EGO of being a KING/MAYOR has been crushed forever . BABA NANAK was kind as always & blessed him his normal health/strength . The lesson learnt is very simple ,” A person enjoying any status in the society/state/country remains a servant of GOD & should serve the HUMANITY without EGO in mind lest he faces punitive action by GOD .” EGO is disliked by GOD. Ego is the barrier for disconnecting the mind from bliss. Mind is the child of electron size soul & in its origonal form is nothing but bliss (soul)  .HUMILITY is the way of life for all…………………………………………………………………With GOD’S LOVE

3 thoughts on “Profession of God”