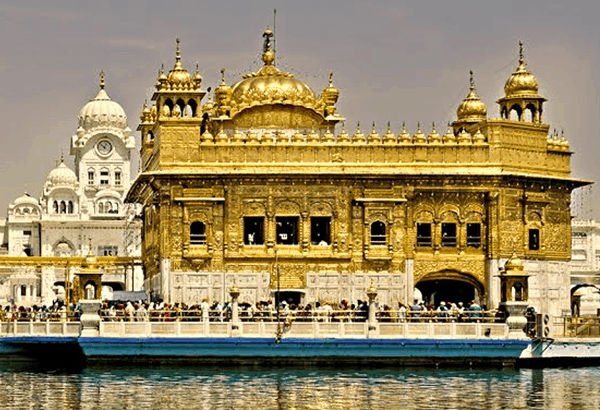 Our physical existence in the world is in the operational control of mind .

However we are also aware of the fact that body remains functional till the soul (Energy) lives in the heart. Mind is the child of soul . It gets into divine bliss state only after the electron size soul penetrates it while one is progressing in enjoying love of GOD/GURU. GOD has been defined as Infinite bliss of love of truth personified.

The major barrier for the soul to travel from the anatomical heart into the mind via the secret door in line with eyebrows, is the bliss of ego. Ego is such a complex power which is capable of influencing the thought process of the mind . Mind also connects the heart the effect of five senses of the body i.e. Touch,smell, sight, taste & sound. Five evils present inside drain the energy
of mind & prevent it get into the bliss state. Modern scientists have yet to explore the dimensions in terms of wavelength of the mind & electron size soul & term it as light .

Doctors have done incredible progress in treatment of physical ailments of the body as well as brain & successfully given a new lease of life to the persons to live. But they are clueless about the electron size soul as well as the structure of the mind.

Scientists carry out experiments after making a hypothesis & succeed after getting results to frame laws connected with the matter in the world. NASA has been experimenting on the outer space with amazing exploration of the space. They deserve the commendation for outstanding achievements made so far.
Unfortunately they have not succeeded in finding out ,

Who made this Universe ?

How do we come into this world through nine months of stay in the mother’s womb ? Who am I ? When does the mind join the body ? Where do I go after death ?

Spiritual science is not a blind belief system but it deals with answers to all the questions even if the scientists may call it as myth. The word myth or mythology has been made by the western mind for expressing their opinion about this science which is beyond the logic of their mind in the absence of proof of physical nature. This statement is a result of ego bliss because of absence of experience & practical knowledge of Name Divine ( Infinite bliss of love of truth ) .

Western world does believe in the arrival of Lord JESUS CHRIST on our planet & have great respect & deep reverence for him. However they have yet to feel the bliss of his personality since HE was/is Infinite bliss of love of truth personified & enjoyed infinite compassion for the humanity.

During ancient times of SATYUG , Hindus had BAMAN avtar , followed by LORD Raam in Treta Yug & Lord Krishna in dwapur yug. Each yug has a duration of 3500 years. All religious scriptures like Holy Bible , Kuran Sharif , Geeta , Ved are all wonderful & their gist is Name Divine since they highlight the importance of being blessed with Name Divine i.e. Infinite bliss of love of truth.

Sat Guru NAANK arrived during recent times 550 years ago. He established the divine head quarters known as Golden Temple in the city of AMRITSAR. He never went back & blessed the humanity with Guru Granth Sahib (Holy Sikh Scripture ) , living GOD/GURU. Philosophy of Name Divine ( NAAM) is the key to Gurbani of Guru Granth Sahib. Rarest of the rare gift/boon to a human being by GOD/GURU is NAAM & it has its value/status higher than GOD.

Most recently we had the advent of SATHYA SAI BABA wef 23 NOV 1926 to 24 APR 2011 at Village Puttaparty , District Anantpur, Andhra Pradesh.

He was considered as a man of miracles but he was Infinite bliss of love of truth
personified. His spiritual powers are known to only those people who were blessed by him . Prior to his arrival , His advent was known as SAI BABA at Shereedy ( Maharashtra) INDIA wef the year 1851 to 1919 .

Now it is important to describe the journey of the soul while it enters into the embryo during the fifth month inside the mother’s womb. Mind being its child comes along & joins it as well. It carries the memory of past births (Infinite number) & is a kind of super computer. Size of this super computer is so small that modern scientists will find it difficult to imagine/understand its structure. Still greater beauty of this computer is that it is chanting the Guru Mantra for 24 hours inside mother’s womb. This aspect of mantra chanting by the mind has not yet been discovered by the Doctors .

Mind also makes a promise to GOD that it will always remember to do chanting of Guru Mantra daily for 2.5 hours after taking birth in the world as a human being.
Unfortunately this aspect is forgotten altogether whether he lives as member of
governing system or the governed system. But he has a choice to live as a good human being or live as if deprived of love of GOD !!!.For being a good human being , one has to be blessed with infinite compassion . There is no instrument designed by scientists to measure the level of compassion of a person inside the anatomical heart.

In spiritual science they are termed as five elements. Our body is a miniaturized universe since GOD has made his kingdom inside our spiritual heart . There are a total of 8.4 million types of creatures & man is their only commander. GOD enjoys viewing this drama as a kind of time pass affair since HE loves his creation. The population of over 08 Billion exists with the help of two nurses i.e. sun & moon . The sun rise creates the day to work & moon appears in the night to facilitate resting. HE enjoys viewing it & is always extra kind to protect his beloveds instantly.
. .
. …………..Continued 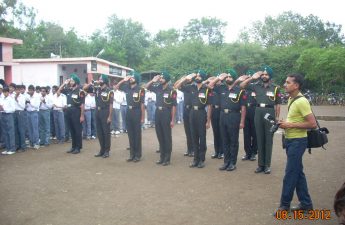 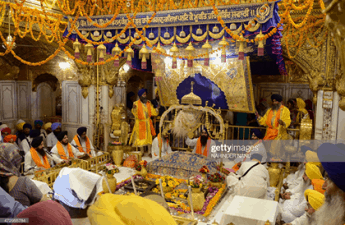 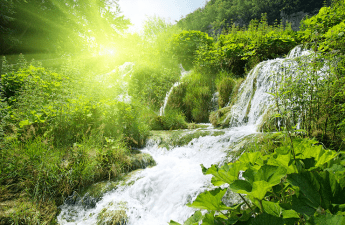